WhatsApp Us
Call Us

Originally launched as Minona in 1906, she has also carried the name Cortynia and Odysseia. She was also used in both World Wars by the British Navy.She is The luxury yacht most renowned by Richard Burton who bought her for Elizabeth Taylor in 1967. M/y Kalizma is a 165′ Edwardian motor yacht, which was named ‘Kalizma’ after Burton’s children Kate, Liza and Maria. Since her 2006 restoration, Kalizma has been further updated to make her unique amongst classic yachts still afloat.

After her 2006 refit, Kalizma now sails proudly as one of the finest classic motor yachts afloat.The present Owner purchased Kalizma in 1995 for his personal use and has since lovingly restored her. M/YKalizma has sailed extensively for its Owner in the Mediterranean, The Gulf, Indian waters and SE Asia. 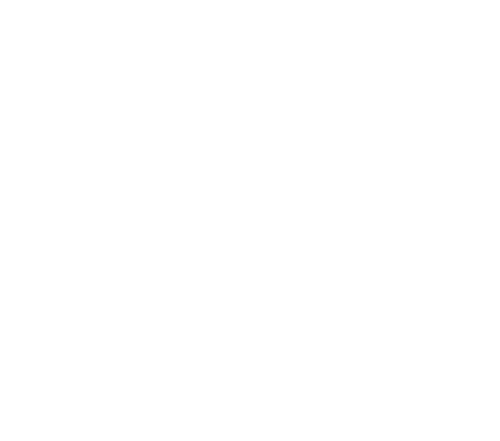