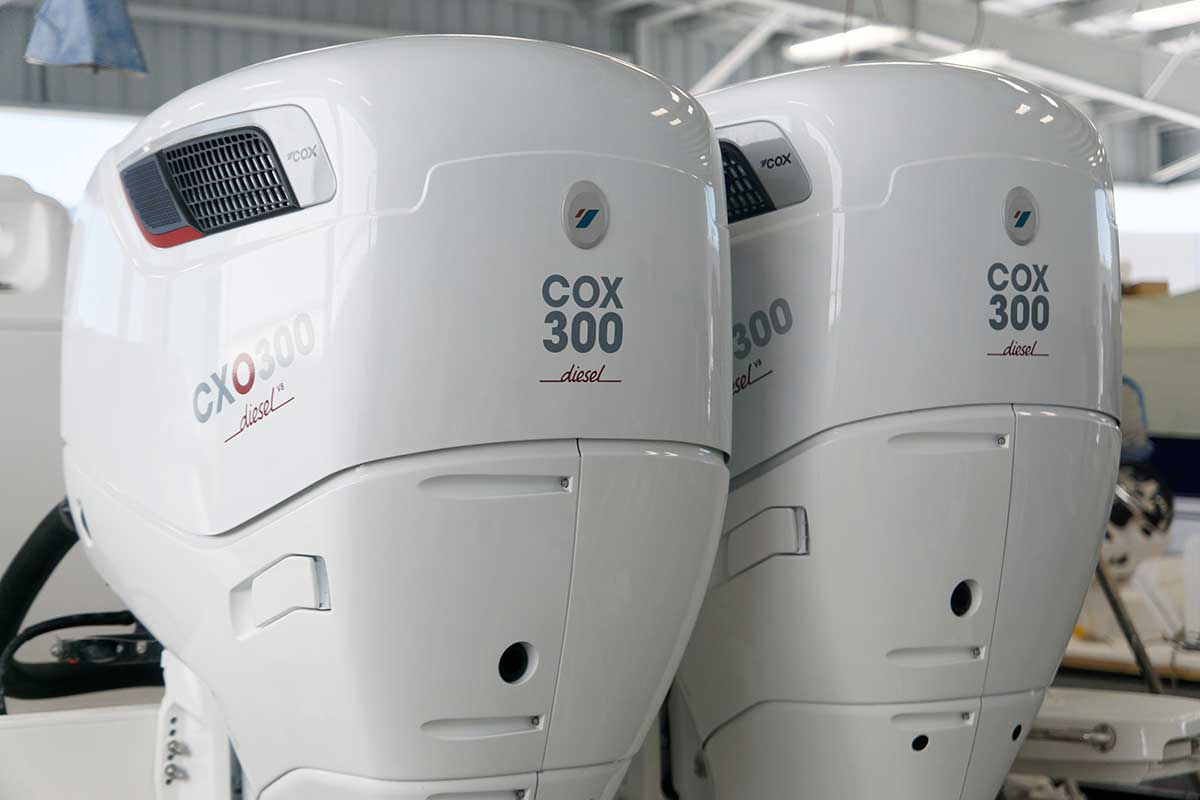 West Coast Marine is thrilled to announce that we are now the authorised distributors of Cox Marine diesel outboard engines in India.

Cox Marine is a world-leading British designer and builder of diesel engines developed for worldwide and multi-market applications.

Cox has a global network of distributors and dealers who have been tasked with breaking the mould to deliver a sales and support service that is second to none in the marine industry. West Coast Marine is proud to be a part of the Cox Marine family.